We see massive growth opportunity for InfiniMerge, as casual puzzle games attract over 200M monthly active players and generate over $10BN a year in in-app purchases.

Each day players are given a new, unique level to play, inspired by the legends and characters of a particular mythos. These daily levels are sequenced out as seasons, which, strung together, retell a classic myth, or tell a brand-new story inspired by the civilization’s legends.

InfiniMerge aims to create a fully player-owned economy. Supply of key power-ups within the game will be controlled by players. These are:

The main reward in InfiniMerge are Followers. Followers are gained by completing daily levels and placing high on weekly leaderboards. Followers may be used as power-ups to perform special actions within the game. These power ups include:

Alternatively — once a player accumulates a designated number of Followers, they can venture forth into The Shipwright and load them onto an Ark. Arks exist on-chain (ERC-1155) and are tradable on secondary marketplaces like OpenSea. You can think of Arks as a pack of power-ups.

Players will need to collect a minimum of 5 followers from the same civilization to create an Ark.

Each Elder God has a specific in-game power that can be activated a set number of times per game. Players may also spend Followers on their Elder Gods to refresh their powers in order to use them more frequently.

Within InfiniMerge, the Elder Gods offer a variety of powers:

Enter, Tower Defense OF THE GODS. Construct Towers and use divine knowledge to hurl lightning and rain fire down upon your enemies… explore the mysterious realms of the World Tree to discover resources and knowledge… upgrade your base and rally more Gods to your cause… engage in Story mode for a powerful Artifact and use it to test your mettle in Daily Challenges for fortune and glory. Endless adventure awaits! 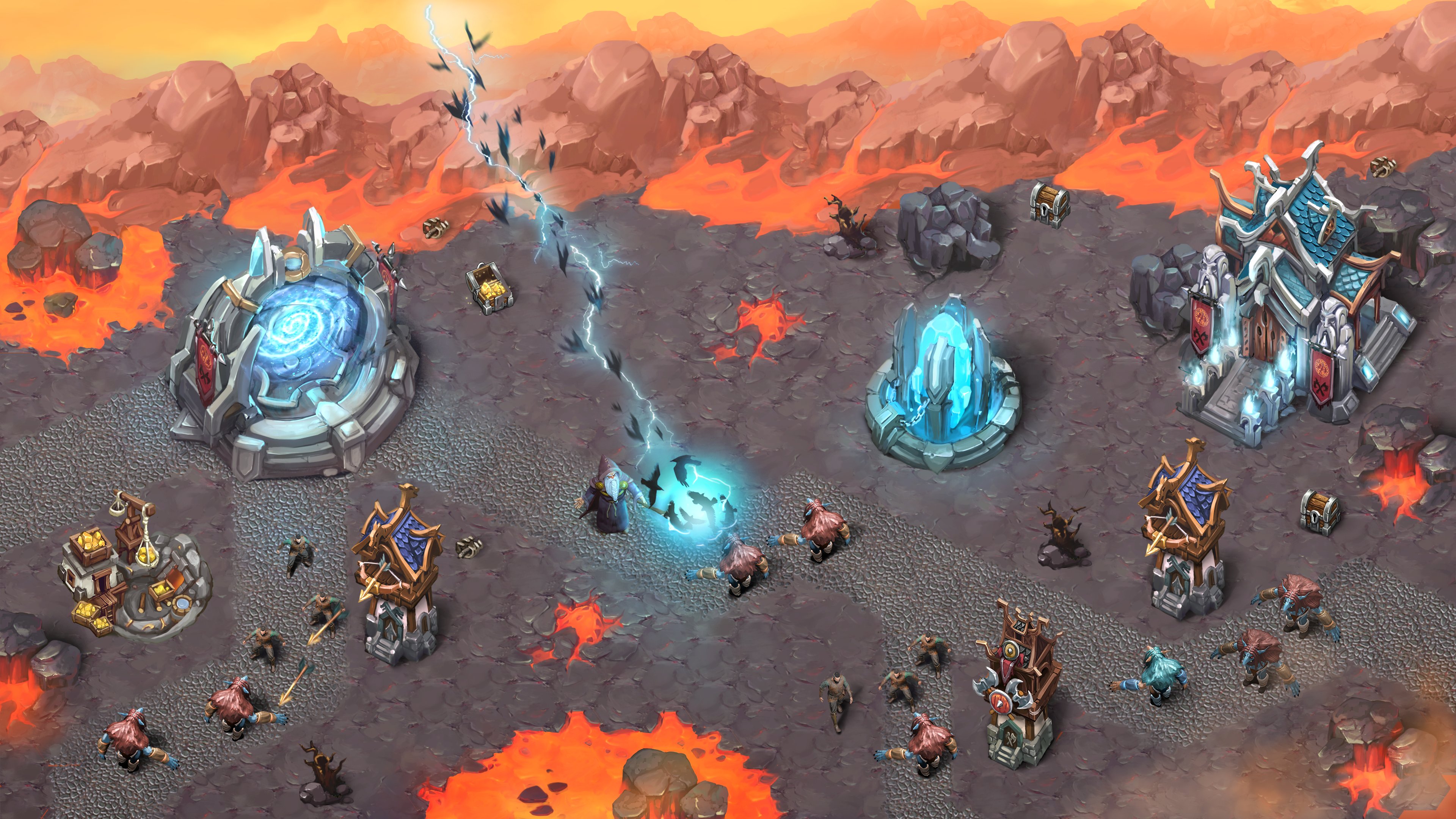 Become part of the InfiniGods community and stay up-to-date on the latest news, updates, & releases.
Join Discord
Join us
by subscribing to our mailing list
You've been subscribed succesfully
Meanwhile you can follow us at Discord
Stay Connected

Continue
Link copied to clipboard
Paste it wherever you like.